The Ateneo Veneto, as its own statute declares, is an institution for the promulgation of science, literature, art and culture in all forms, in the exclusive interest of promoting social solidarity. The Ateneo is constituted by three-hundred members resident in the city and in the Province of Venice, elected by the Assembly, which is also responsible for appointing the Chairman and the Academic Council. Honorary, Non-Resident and Foreign Members, elected by the Assembly to an indeterminate number, also participate in the life of the Ateneo.
The Ateneo Veneto di Scienze, Lettere e Arti was formed through the fusion of the Società Veneta di medicina, the Accademia dei Filareti, and the Accademia Veneta letteraria, on 12 January 1812, by decree of Napoleon I on 25 December 1810. The first chairman was Leopoldo Cicognara. It was the Ateneo Veneto that saw the first stirrings of Venetian liberalism, with speeches by Daniele Manin, who was President of the short-lived Repubblica Veneta from 1848 to 1849, and by Niccolò Tommaseo. Throughout the nineteenth and twentieth centuries the Ateneo acted as a forum for debates on crucial matters for the city in the fields of culture, science, art, literature, medicine, politics, economics and law. Such free discussions on major issues have continued to characterise the Ateneo, testifying to its civic, social and cultural commitment.
Originally the building hosted the Scuola di Santa Maria e di San Girolamo "applicata alla giustizia" (devoted to justice), as stated in the official documents of the Venetian Republic, more commonly referred to as "di San Fantin" or "dei picai" ("of the hanged men"). During the sixteenth century a number of great architects, painters and sculptors of the Baroque and Mannerist schools embarked upon a major reconstruction of the Scuola; by the beginning of the seventeenth century the building was more or less as one sees it now. The church on the ground-floor is now the conference-hall. The albergo, on the first floor, is a reading-room: around 1664 the albergo piccolo was added (now "sala Tommaseo"), as was the new sacristy on the ground floor (now a meeting-room). On the top floor is the library which contains around 40,000 volumes, some of them of inestimable historic and artistic value. The art-collection, with works by Tintoretto, Veronese, Palma il Giovane, Zanchi, Fontebasso, Longhi and Vittoria, is also extremely valuable.
The Ateneo Veneto, a non-profit organisation, institution of science, literature and arts, is committed to making full use of its historical and artistic heritage (the building, art-collection and library) and to the pursuit of cultural activities (scholarly studies, courses in history, science, literature and art, lectures, conferences, theatrical, musical and cinematic events, exhibitions and the Torta Prize for restoration) and social initiatives (hosting local associations and committees without their own premises, collaborating with the institutions of the city, co-organising University courses for senior citizens held at the Ateneo, contributing to the cultural education of young students and scholars through subsidised training-courses in the library and the Ateneo, and co-operating with the city's cultural organisations). It will continue to expand its services, including recreational activities connected with the above-mentioned initatives, using the Internet and multi-media facilities. 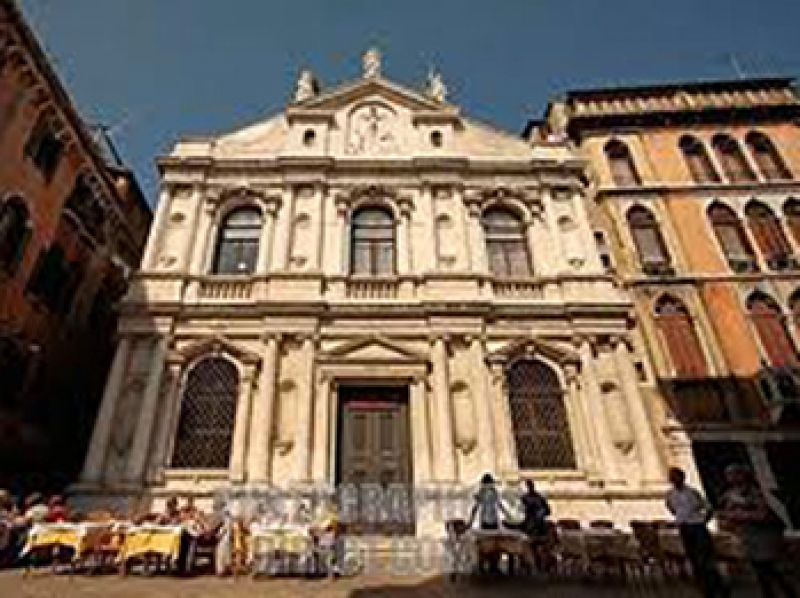